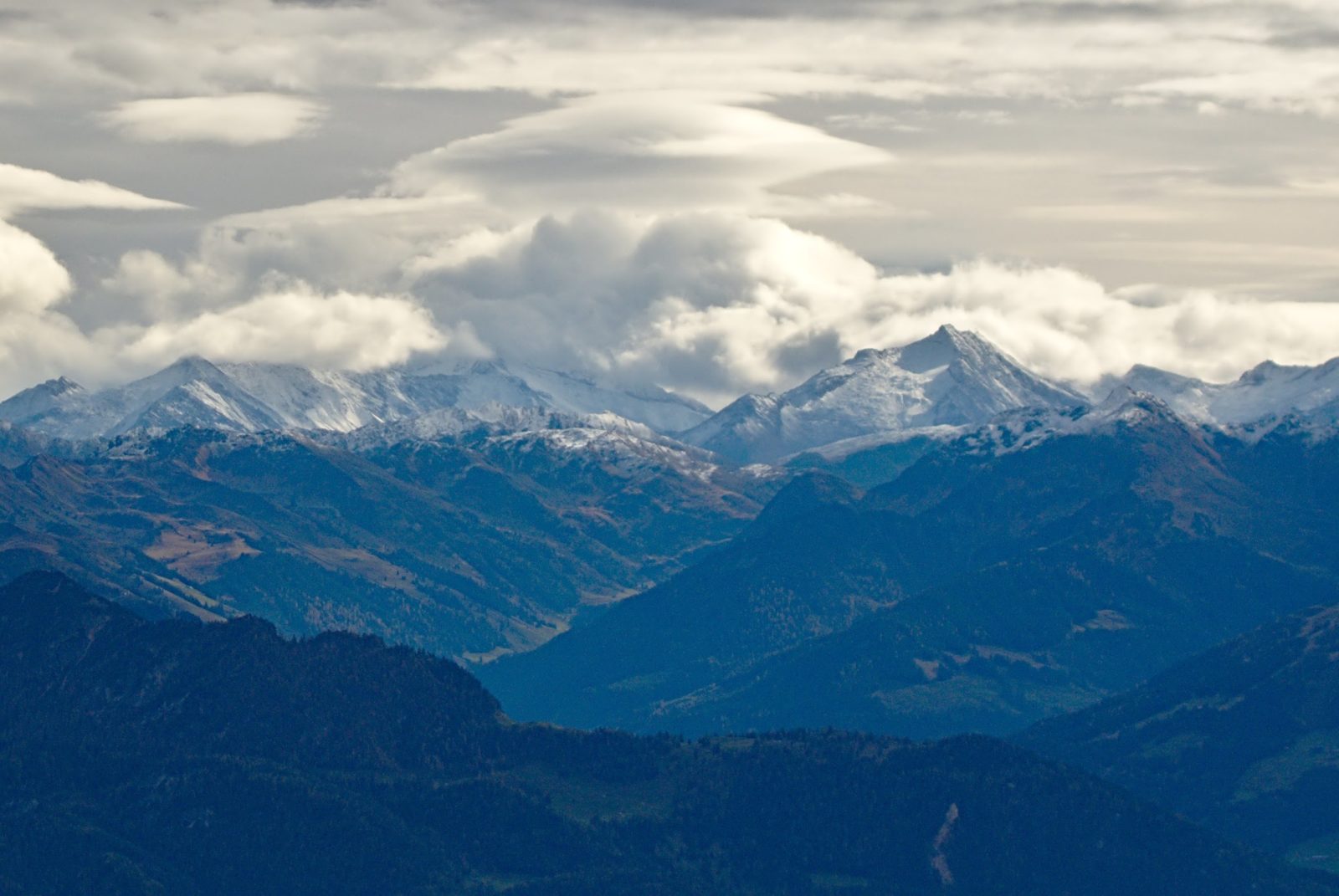 On Friday we drove towards Leutasch, to the Flämenwandl, a newly bolted Klettergarten. After a couple of routes we realised it was very wet, and so drove another 20 minutes to the Sonnenplatte (sun slab?) near Scharnitz, which was wonderfully dry and had lots of great routes for beginners. Andy and I started off with a few 4B/4C routes, before moving to the left. oddly here the routes were much easier, and we were disappointed by the 5A, which was just a scramble.

We then went back to the left and did a “multi-pitch” – two short 4B pitches, which we used to practice abseiling and belaying from an anchor.

We then met up with Jerome and Simone and switched things up a bit. I climbed with Jerome up a 5B+ which I found a bit tricky, and then we ticked off a 5A just as the sun set. It was a lovely day, and I’d definitely climb there again.

On Saturday, we had a hike and scramble up one of the most noticeable peaks near Munich! Guffertspitze is an incredibly fun walk, with just a bit of scrambling near the end. Your effort is rewarded with incredible views in every direction.

We started the day driving in the rain – not a great sign. As we got to the parking, the clouds began to lift and it dried up. it was then disaster struck – Andy had forgotten his hiking boots! He wasn’t sure if his shoes were good enough, but rather than sit in the car, he decided to take a chance on them, and turn back if necessary. This turned out to be the right choice.

We started up a steep path through first woods, and then dwarf pine. Finally we broke through this, and passed under the looming south wall of the east ridge, pock marked with caves. After a sharp right turn, we ascended the east ridge, where the wind picked up a bit. We gained some more shelter scrambling up in the gullies, before breaking out onto the ridge itself.

The scrambling is never hard, but there is some exposure, so it is not for those who are afraid of heights. We made it easily to summit, ate far too much food and then headed down.

Rather than go straight back, we took a look via Luxegg, which gives some stunning views of Guffert. The skies cleared and the light became better and better, with really beautiful views. It seemed like a long way down on tired legs, but eventually we were back at the car, 7 hours after leaving it. Andy’s shoes had done a fine job, and we all had a great day.

There was still no snow on the top, but the other peaks in the area had some. I suspect snow will fall here soon, and it might be best to wait until next summer to try this route.