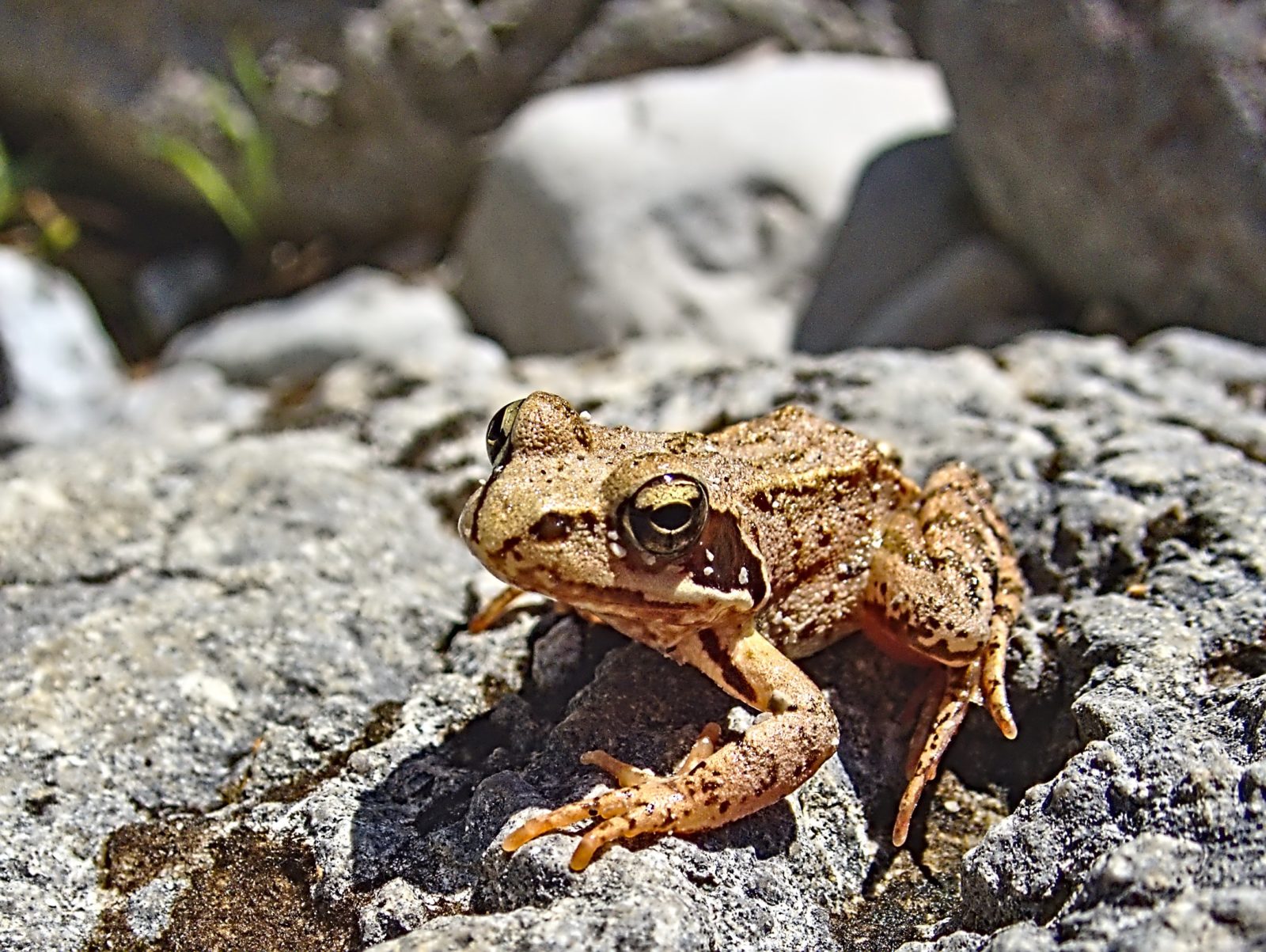 On Thursday I got a fb message from Wolfgang Streicher. I’d heard of Wolfgang before – he has comments on pretty much every canyon I’ve been to on www.descente-canyon.com, and also runs a fb group for canyoning in Bavaria and Austria. Did I want to go canyoning tomorrow, he asked? Well, yes, obviously. One hour later I had my flexitime day off arranged and the next morning I met with Stephan and Werner at an U Bahn station at the edge of Munich.

Our goal was Finzbachklamm, near Krun, north of Mittenwald in the Bavarian Alps. We were five in all – myself, Wolfgang, Werner, Stephan and Helmut. The others were either retired or worked part time, and so had plenty of time for these sorts of shenanigans, and although I was a bit younger and my German is far from conversational, they made me feel very welcome.

The walk up was long, but on a low gradient. After the Finzbachalm, we dropped down into the gorge and changed into our neoprene for the first of five abseils. The water flow was strong, and there was rarely more than one anchor to abseil off. The canyon was rated V5A4, but I’m told the water level was relatively low and it certainly didn’t feel that challenging.

After three abseils in quick succession, we reached the tricky part. The river cut down fast on the right, making it difficult to abseil there. But on the left was a waterfall coming down where there was a tributary coming in. To get to the next abseil point, one has to traverse along slippery rock under a waterfall above a 20 m drop. And there was no bolt to rig a traverse line from.

Knowing this, Wolfgang had brought a drill, and we placed a backup bolt and Stephan lead the traverse, placing another bolt at the far end to back up a really dodgy one (apparently this was even more dodgy than the others). This abseil was very fun, with strong flow at the bottom really pummeling you as you went through it.

After that the canyon was broader, with deep pools, jumps and swimming for a while. Finally we came to the last pitch, where the water split into two streams. Some carefully abseiled between the streams, managing the rope. I just barrelled down the weaker of the two, enjoy the force of the water. At the bottom the water swirls around a deep pool, and rather than follow it down a long water fall into a shallow pool, the careful canyoner instead swims to the side and pulls themself out on a bit of in situ tat.

The final section is a 30 minute walk, very beautiful, with waist deep water in places. This is well worth a day trip to see, as it’s fully accessible from below without canyoning equipment.

Back at the car, we changed before heading to a cafe for a well earned coffee and cake. Thanks to Wolfgang, Werner, Stephan and Helmut for a great trip, I hope it’s the first of many!