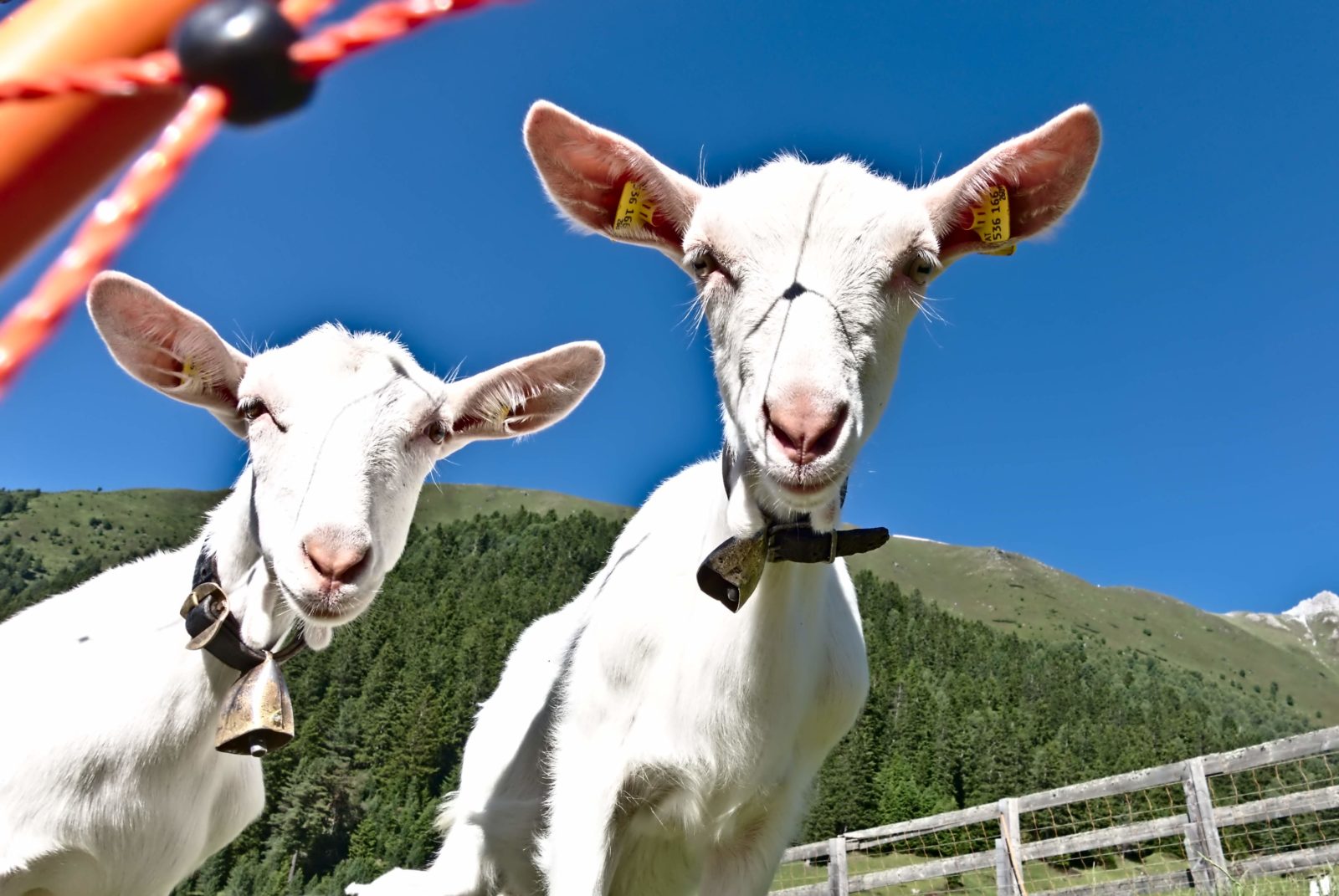 A beautiful ridge walk with Tanguy where we stayed cool despite the heat in the valley. I took the train to Innsbruck on Friday night, and on Saturday we took a bus to nearby Grinzens. the start of the hike was in the woods, on the north face of the mountain, which shielded us well for the first 1000 m of ascent.

We broke out of the trees into a riot of rhododendrons, and followed the ridge to salfainssee, a popular photo spot. From here we ticked off four peaks in quick succession, ending at Schlaflegerkogel. We then descended to the valley, but wanted to extend the trip slightly and climbed back up the next ridge to the Adolf-Pichter hut, where we ate and drank well.

The final part of the walk was along a forest track with a fast flowing stream, and eventually we hitched a ride back to Grinzens. A really fun weekend and nice to see some of the Alps further south in Austria!