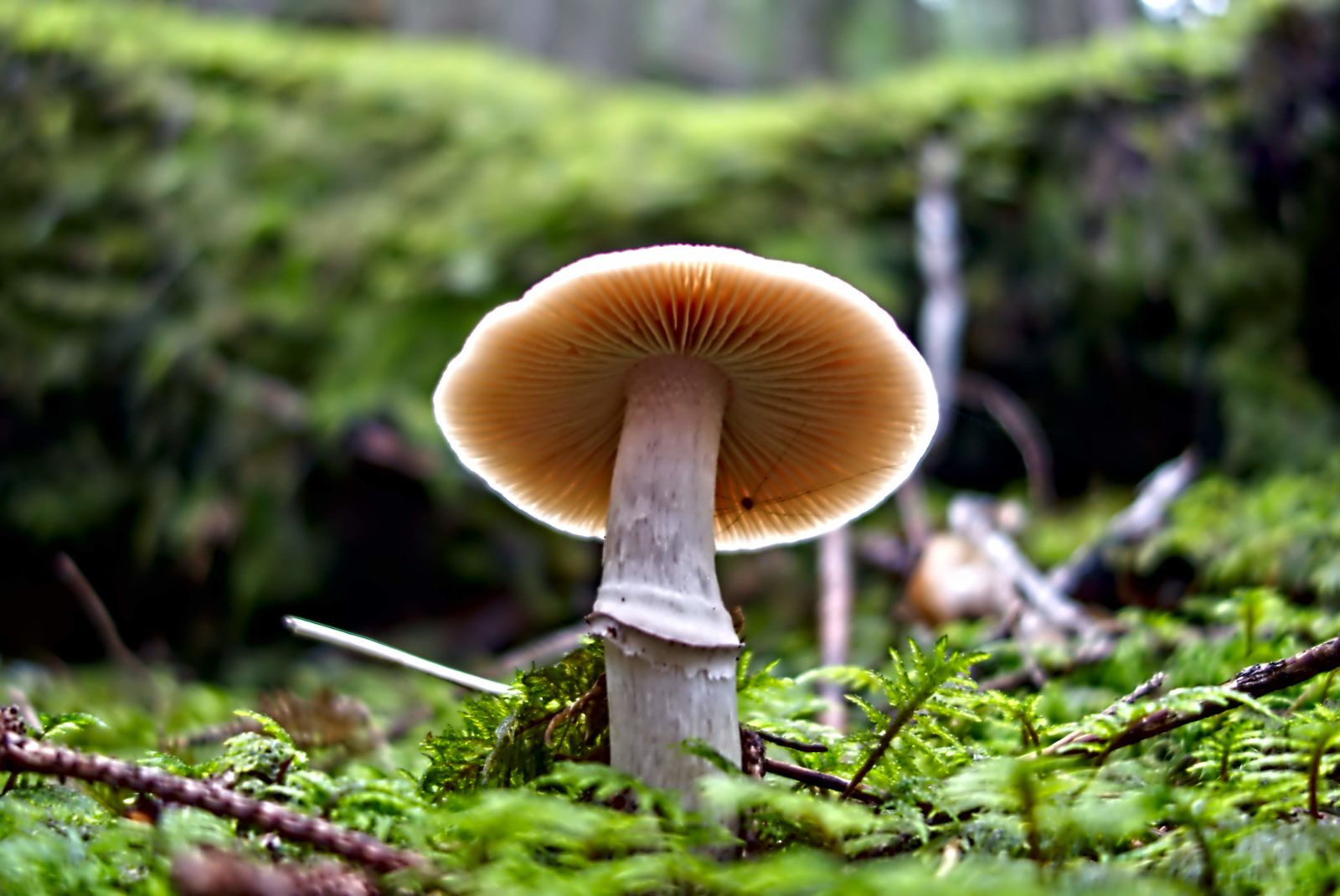 A beautiful and strenuous three day hike along the Berliner Höhenweg in Zillertal. I’d chosen this route on the basis that there were still some huts available over the four day weekend, but I otherwise knew nothing about Zillertal. We set off on Friday morning, taking train after train and finally a bus up to Finkenberg, near Mayrhofen and Hintertux.

The first part of the day was a steep climb through a humid wood, but after a while we broke out into rolling meadows and reached our first hut, the Gamshütte. The warden there is new, very friendly and has a puppy. What more could you want? Well, the hut is also small, cosy and has a great atmosphere. It’s probably the best alpine hut I’ve stayed in so far.

Still, Alex and I didn’t want to sit around all afternoon, so we decided to hike up the nearby peak of Vordere Grinbergspitze, another 800 m above the hut. We set ourselves a turn around time so we could be back for dinner and hiked up the steep path , gaining more glorious views as we went. After a bit of scrambling we decided to call it a day a hundred metres of so below the summit (2700 m) and took a few pictures before turning round. We watched the sun set from inside the hut and turned in for the night early.

The next day was the long one. On paper, it’s not too bad – 14 km and about 1300 metres of elevation gain. But the path is tricky and the sun relentless on the south east facing slope, and it took nine hours, as the sign predicted. The views, however, were incredible. Zillertal has escaped the skiing based destruction wreaked on its neighbour over the ridge, Hintertux, and is pristine. We could see across to beautiful valleys, dotted with little huts, streams and glacier remnants. Along the way we met goats and marmots, saw some wonderful alpine flowers and chatted with other hikers on the route. Despite being a Saturday, the path was not busy and we were often completely alone.

We arrived at Friesenberghaus just before dinner. It’s a bit of a contrast to Gamshütte – a huge hut, completely packed with people and a rather more businesslike air from the owners. Still, we did get fed and watered and after a discussion about what route to do the next day we tried some of the local Schnapps.

The next morning brought clear skies and the promise of a scorching day. We set off on a steep ascent, angling for a beautiful secluded valley as our way back down to civilisation. This brought us more marmots and some rather wild looking sheep wandering around. We passed Olperehütte, stopping briefly to admire their free range goat, and then plunged on towards Italy. We could see the hut on the saddle that marked the border, but it was a bit too far to get today, and reluctantly we turned north and headed back to Speichersee. Here we caught a bus back to Mayrhofen and began the long journey home.